Blair was born in Dallas, Texas. He remained in the state until receiving a degree in Film from The University of Texas at Austin. From there he moved to Los Angeles for a brief yet clarifying stretch of time. Soon he found himself in San Francisco where he continued to pursue his interest in Film. Concurrently he began to paint. As a result of not so gentle encouragement from his brother-in-law, he was committed to showing his paintings publicly. This small show in San Francisco proved to be a success and he has been painting professionally ever since. He soon moved to New York and split his time between the east and west coast for several years. Now he finds himself permanently working out of the Bayview Neighborhood in San Francisco.

Blair’s work has been published in The New York Times, Scientific American, a couple non English language magazines, the San Francisco Museum of Modern art publication and many blogs across the Internet. His work can be found in personal and corporate collections throughout The United States and Internationally. 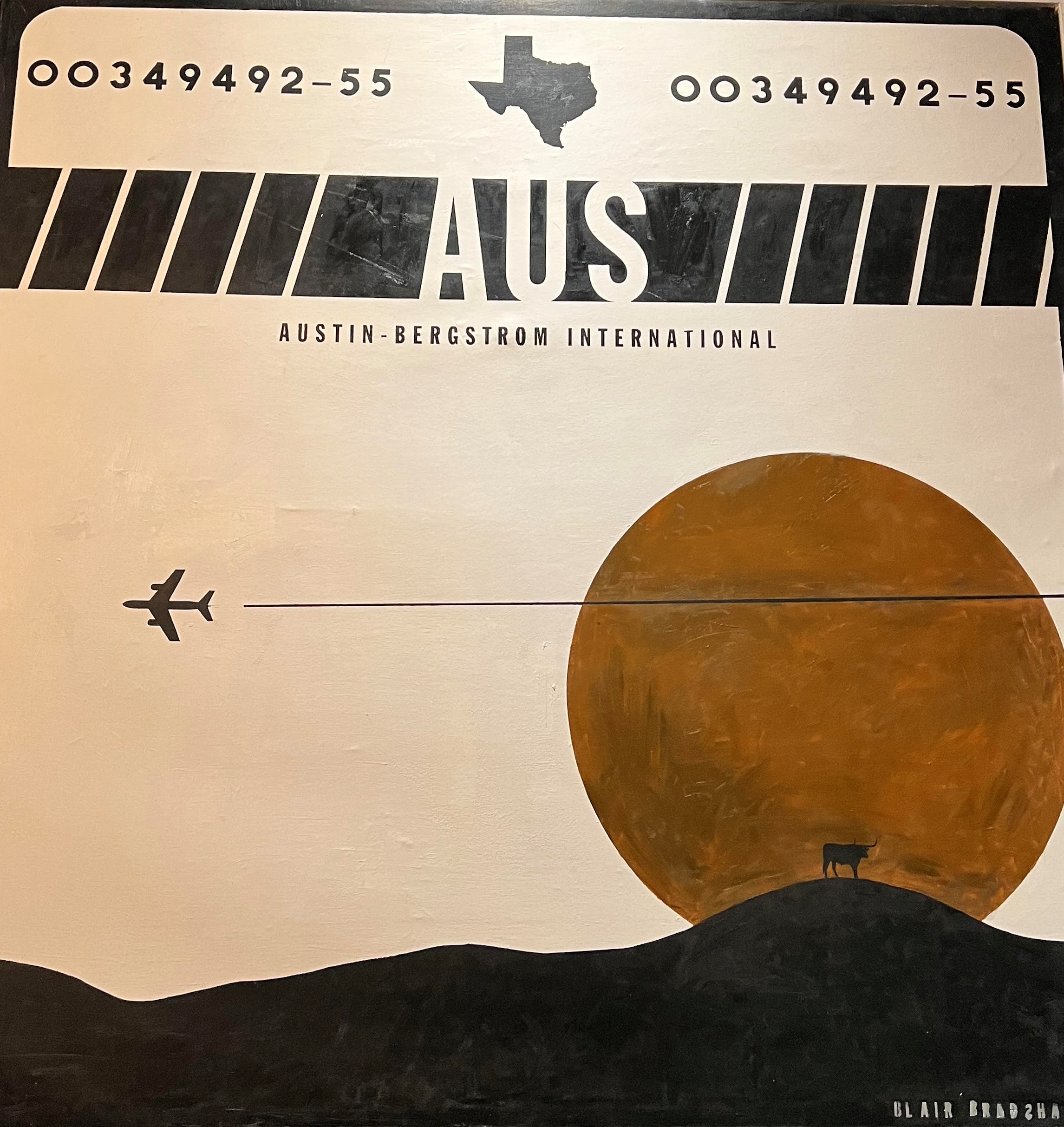 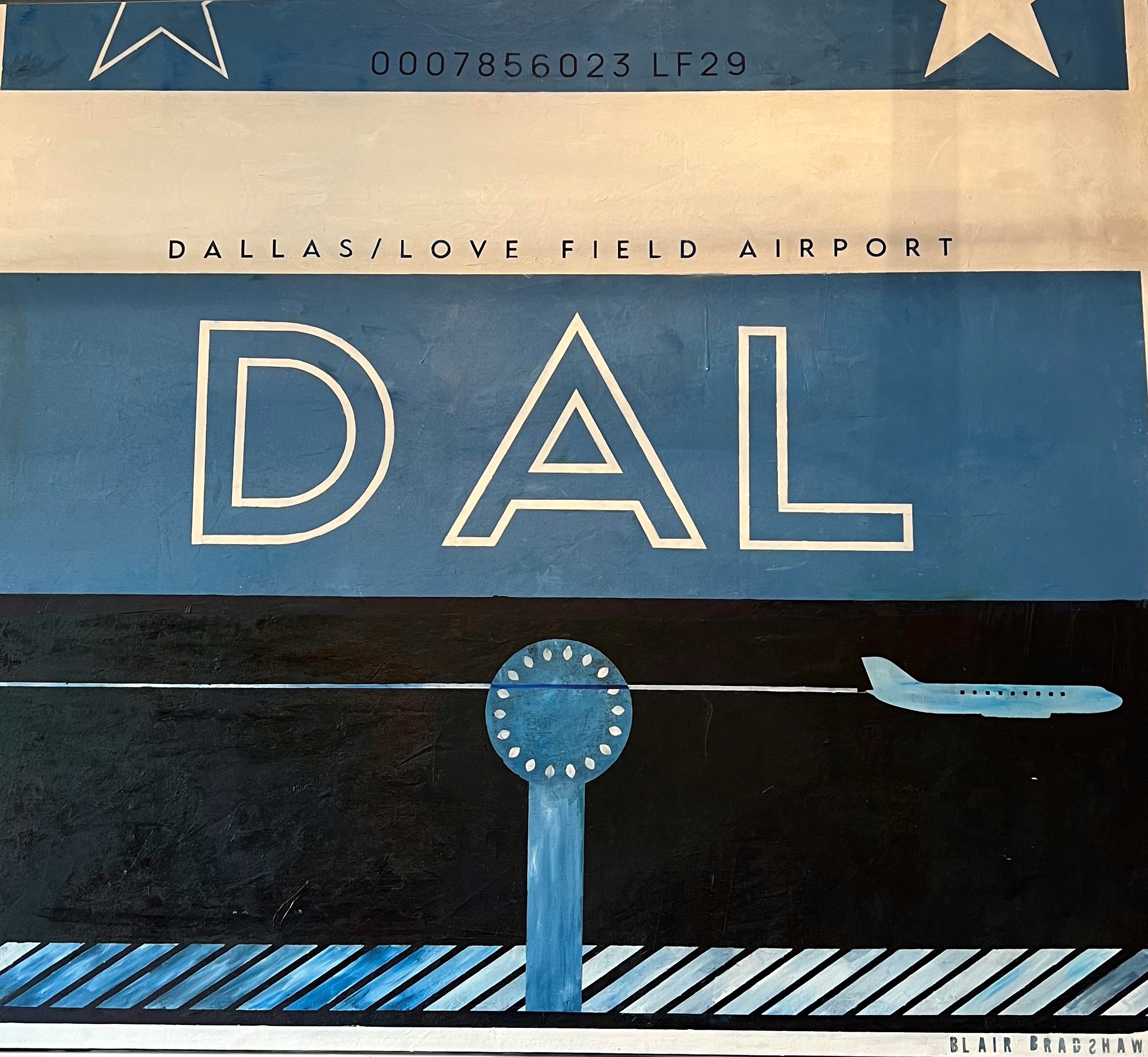 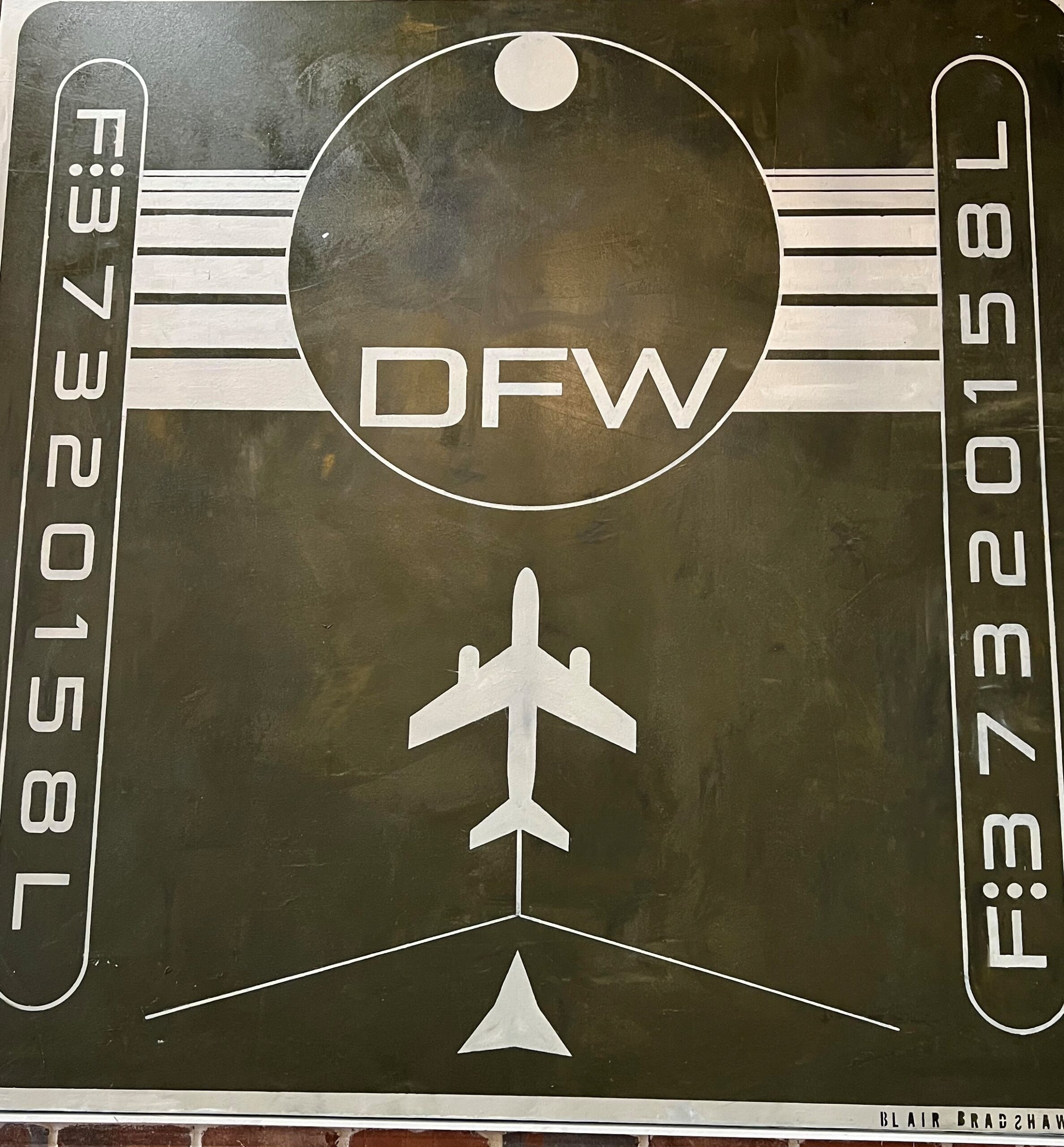 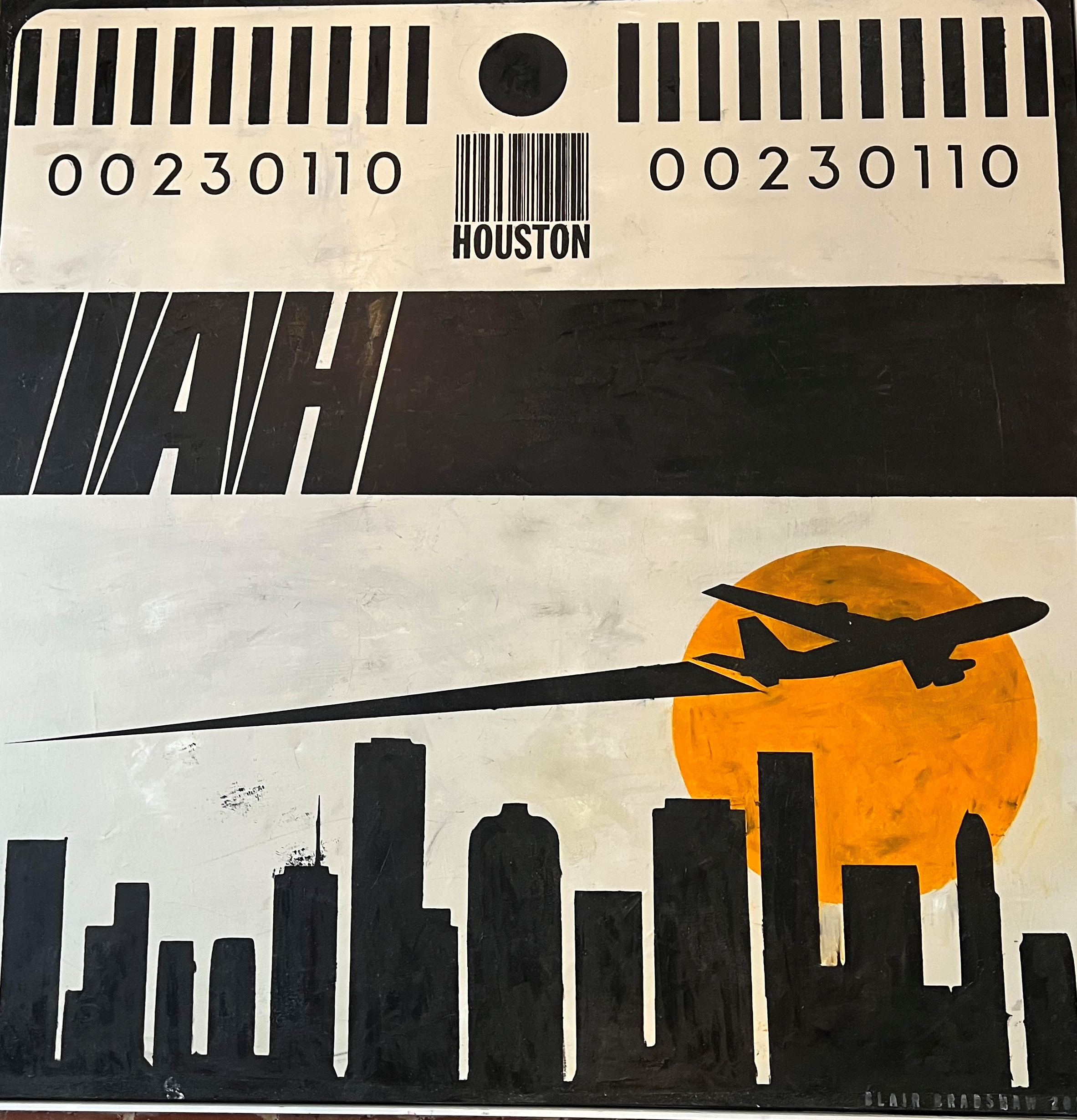